Home » Self Defense » What Is the Effective Range Of A .308?
Self Defense

The .308 is the most popular and versatile sniper around. It’s been around since the 1950s on the battlefields, and most civilians use it for outdoor shooting sports such as hunting.

As you can imagine, the effective range of a .308 will depend on what animal you shoot and how far away you stand from it. It will also depend on your shooting skill set, equipment, and if you have good aim and accuracy at a longer distance.

There are so many questions to be answered about .308 guns that we’ve compiled an FAQ section in this post to give you all the answers you need, so you know everything about the .308 range 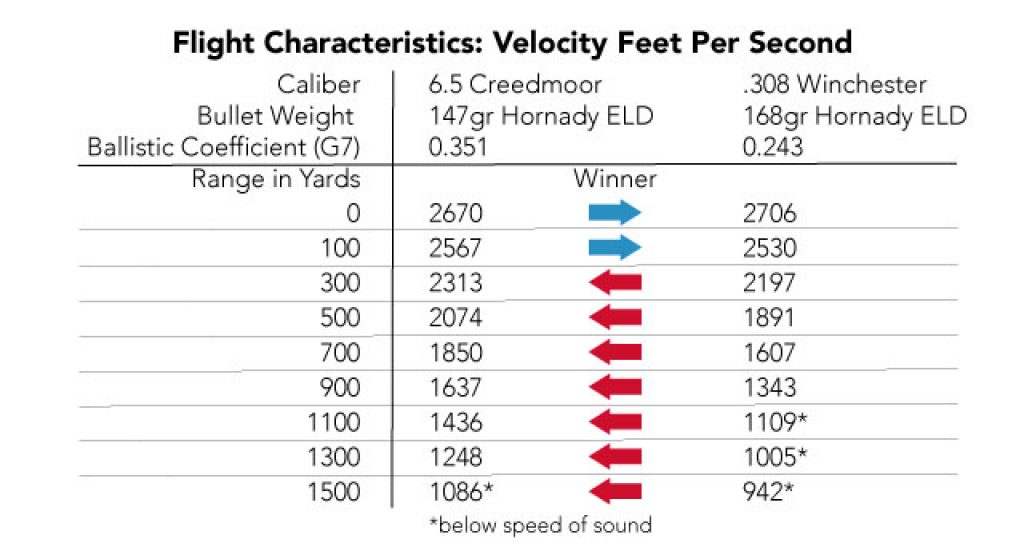 Here’s all the FAQs that will tell you everything about the .308 range.

A .308 can shoot up to 1,000 yards, as you read above. That’s the maximum effective range of this cartridge, as stated by the U.S. Marine Corps.

However, for the U.S Army and SWAT snipers, this will be less than 1,000 yards as there are no second chances, and they prefer to shoot a bit closer to have maximum efficiency.

So if you’re in the Military, you can shoot a 1,000 yards with a .308. But usually, in law enforcement groups, although it is always possible for a .308 to shoot 1,000 yards, they will shoot closer to make sure they get their shot, as lives are at risk and there are no second chances.

If you want a cartridge that will shoot more than 1,000 yards, a .308 one won’t be good enough for you. Instead, you should probably look at magnum cartridges such as the .300 Win Mag.

This will also depend on what type of gun you use, your shooting skills, and long-distance aiming. Also, the accuracy of long-range shooting can be affected by different .308 cartridge loads. What you can do to improve your long-range shooting and accuracy is to match the ammo to your rifle.

So, to sum up, and answer the question, you can use a .308 for long-range shooting, but if you’re a civilian, there are better options out there. Especially if you intend to shoot at a distance longer than 600 yards, as from there on, there will only be a series of disadvantages.

If you’re searching for alternatives to a .308, you should take a look at a cartridge that will shoot flatter, kick less, and with less wind drift. This will increase your precision in long-range shooting if you’re a civilian. 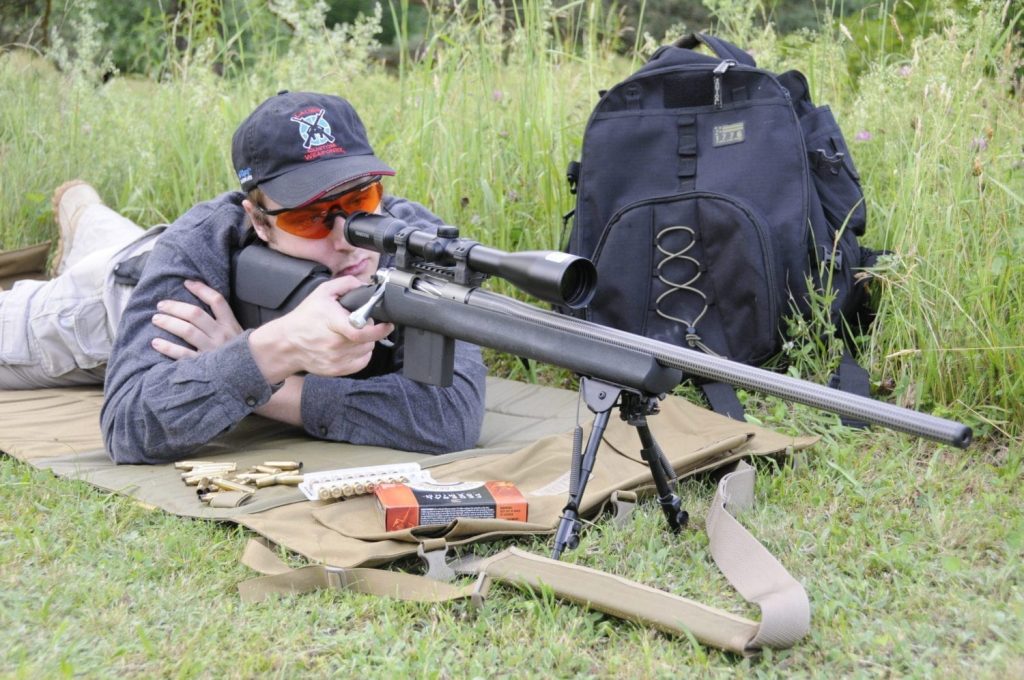 As said previously, a .308 can shoot as far as 1,000 yards, as estimated by the U.S. Marine Corps. As for the U.S Army and other law enforcement groups, such as the SWAT, they estimate it to be around a range of 875 yards.

So although a .308 can allow you to shoot at 1,000 yards, don’t forget that it is contingent upon the fact that you have the right equipment, the necessary skill set, and great aiming skills. Also, law enforcement groups estimate a .308 range to be a bit shorter since they do not want to miss their shot, as real lives are at stake, and they need to act fast and with precision.

There is also the fact that although a .308 can reach 1,000 yards, it doesn’t mean it will be precise. In fact, if you’re a civilian, any long-distance shooting above 600 yards shouldn’t be done with a .308 cartridge, as it will only cause problems. If you’re fine shooting under a 600 yards range, a .308 cartridge will be great for you. Bear in mind that the wind’s speed and direction can also change the effectiveness of the .308 range.

Both .308 and 6.5 Creedmoor cartridges are great for competition shooting. But there has been a debate for a long time in the hunting world, particularly about which one has more knockdown power?

They are both flat-shooting cartridges that are great for hunting, from small to medium-sized animals. The .308 will be more suited for larger animals. But if you’re into hunting more dangerous and larger animals, you will need heavier cartridges.

If you want a precise long-range cartridge, you should go for the 6.5 Creedmoor. As you can see, both these cartridges are good. The one you choose will just depend on your shooting needs. As to which one has more knockdown power, it would probably be the .308, as it has 15% more muzzle energy. So if it’s closer to the target, it will have more knockdown power.

A .308 can have a maximum effective range of 1,000 yards, but if you’re a civilian, anything above 600 yards will massively reduce your performance, speed, and accuracy. The cartridge’s speed and distance will depend on the wind conditions, your shooting skills, your aim, and what equipment you use.

If you want to shoot above a distance of 600 yards, prefer another cartridge. Otherwise, it will be perfect for long-distance shooting and help with your overall aim.