Top 10 Things to do in Nashville, Tennessee

Come home to Nashville, Tennessee for an exciting, thriving city filled with music, history, and amazing things to do. The state’s capital, Nashville is home to almost 700,000 residents and a variety of unique neighborhoods like historic Germantown, the urban area of Vanderbilt/Midtown, and the West End where you can find beautiful parks, shopping, and the Parthenon.

There’s always something fun to do in Nashville, whether it’s your first or tenth time visiting. Here are the best places to visit while you are in Nashville. 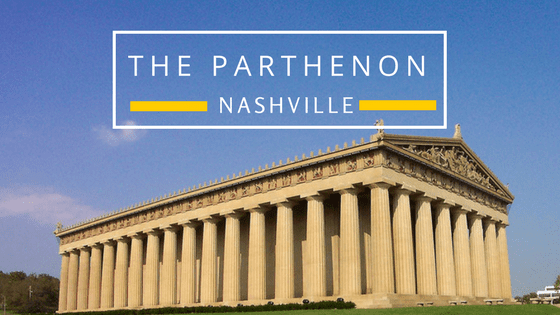 Located on West End Avenue in Centennial Park, the Parthenon stands as a grand replica of the original building in Athens, Greece. Built for the state’s 1897 Centennial Exposition, the Parthenon today serves as Nashville’s Art Museum featuring a permanent collection of more than 60 paintings plus gallery space for shows and traveling exhibits.

See Also: How to Install Exodus On Kodi 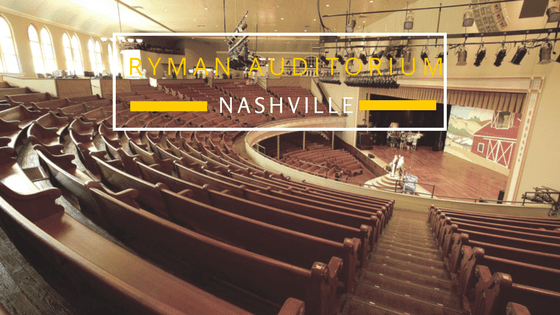 More than just a music venue, the Ryman Auditorium is integral to Nashville history. It’s considered the birthplace of bluegrass and known globally as one of the world’s best performance halls. The Ryman was named Theatre of the Year six different times and has been named SRO Venue of the Year by the Country Music Association. Get tickets for show or come out to see the exhibits and take a tour. 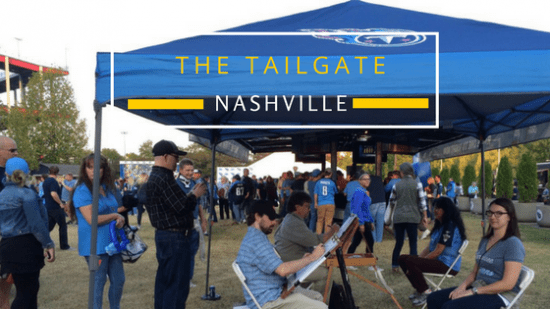 Nissan Stadium in Nashville originally opened its doors in 1999 as Adelphia Coliseum. Today, Tennessee Titans tailgates continue to welcome football fans from all teams. Before every regular season game, get tickets to come out to The Tailgate, known as Tennessee’s longest running party, which runs four hours before kickoff. There’s also scores of fans who throw their own tailgating festivities, so everyone can find fun before the Titans game.

Plan a visit to the Grand Ole Opry, a Nashville institution and “home of American music.” In 1925, its radio broadcast crossed the airwaves into homes a rich country music. Today, the Grand Ole Opry is a historic venue, a place for music lovers to hear musical legends as well as newer acts and unique entertainment that entrances audiences of all ages. Get tickets to see your favorite performers or to enjoy a backstage tour.

Located with easy access to Interstates 65 and 24, the Nashville Zoo at Grassmer is a must-see. Since 1991, this city zoo has offered visitors a variety of attractions that range from hands-on experiences like Critter Encounters and the Kangaroo Kickabout to activities like the Soaring Eagle Zip Line. There’s truly something for everyone at the Nashville Zoo.

Considered a top travel destination for visitors to Nashville, the Johnny Cash Museum on Third Avenue South features memorabilia, artifacts, and interactive displays that detail the life of a music legend. When visiting, make time for a bite to eat and a great specialty coffee in the Bongo Java Café.

The Country Music Hall of Fame® and Museum sits in the bustling center of Nashville, adjacent to the Omni Hotel and across from the Bridgestone Arena and Music City Center. The modern and newly expanded facility spans 350,000 square feet with downtown views and features special event space, shops, educational classrooms, and amazing galleries combining audio, visual, and high-tech displays.

More than 225,000 guests visit the Cheekwood Botanical Garden and Museum of Art in Nashville every year. Located on the historic Cheek Estate, the botanical garden spans 55-acres and features more than 100,000 blooms in spring plus a million holiday lights each winter. There’s so much to see year-round, including a sculpture trail, an outdoor model train display, and the world-class art by artists such as Andy Warhol, Robert Henri, and local Nashville artists.

The Tennessee State Museum traces its roots back to 1817. Today, the museum spans three levels and about 120,000 square feet filled with exhibits that chronicle and celebrate the state of Tennessee and its residents. Permanent exhibits include the First Tennesseans and the Frontier, while visitors also are treated to a variety of traveling exhibits and the Military Museum, located in the War Memorial Building across from the main building on Deaderick Street.

The Bicentennial Mall is a 19-acre Tennessee State Park located by the Capitol in downtown Nashville. Visitors can see the World War II Memorial, the Pathway of History, an amphitheater, and the spectacular Rivers of Tennessee Fountains. There’s a visitor center under the train trestle, a great place to begin the day. Bring a picnic lunch or plan to discover goodies at the Nashville Farmer’s Market that’s adjacent to the park. Each fall, the Tennessee History Festival is held here, a free event.

Added to wishlistRemoved from wishlist 5

Best CBD for Social Anxiety For 2020 [Our Reviews and Comparisons]

Best CBD for Bone Healing for 2020 [Our Reviews and Comparisons]

Best CBD for Acne for 2020 [Our Reviews and Comparisons]

Best CBD for RLS for 2020 [Our Reviews and Comparisons]